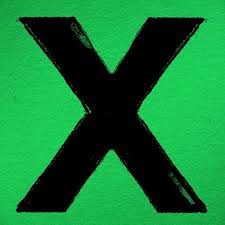 The English singer/songwriter Ed Sheeran has certainly gone far. Once he was a simple kid  who loved music. To follow his passion, he dropped out of school and moved to London where he was homeless. But there, he played more than 300 gigs in 2008 and did much more to get to where he is now.

He hit the world with his first album called “Plus” (styled as +) and has now released his second studio album in late June of 2014. It was an international success its first week on sale. It charted at No. 1 in 12 different countries and reached the top five in eleven others.
READ MORE

Adaline: The Story of a Lifetime(s) 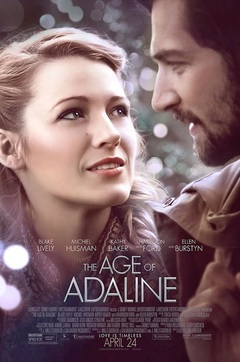 
“The Age of Adaline” is a new movie starring Blake Lively and Michiel Huisman. The movie tells the story of Adaline Bowman who, after a car accident and getting struck by lightning, stopped aging at just 29 years old. She lived 80 years without letting herself get close to anyone, knowing that she would lose them as they aged and she didn’t.

Can’t Find “Fault” With the Book 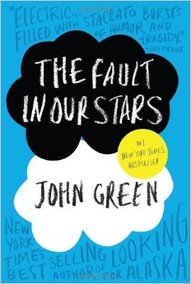 Title: The Fault In Our Stars

Could you imagine falling in love with someone who has cancer? What about having cancer yourself? Hazel Grace Lancaster could tell you all about both.  This story in “The Fault In Our Stars” is filled with love and heartbreak.

Sixteen-year-old Hazel attends a weekly support group for cancer patients. She has been diagnosed with thyroid cancer which has spread to her lungs. At the support group she notices a very handsome boy named Augustus Waters.
READ MORE

"Fault" Will Melt Your Heart 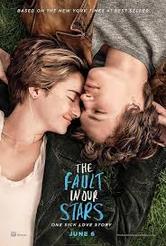 Title: “The Fault In Our Stars” 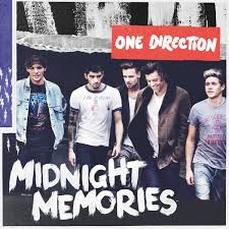 One Direction has released two other albums before “Midnight Memories.” They set a high standard for many, including me.

From listening to all of One Direction’s albums, this is by far my personal favorite of the three. This is because I have a love for rock music. The songs on this album have a lot of meaning. My favorite song on this album is “Don't Forget Where You Belong.” This is my favorite because of the lyrics’ meaning. A powerful quote from this song is "Made a lot of changes, but not forgetting who I was." These lyrics say just because you change throughout your experiences doesn't mean you have to forget who you were in the beginning.
READ MORE

“If I Stay” both Romantic and Sad 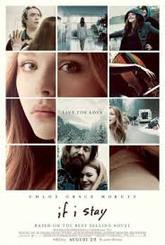 By KELCY LINVILLE
and
TONY STEED

“If I Stay” is about a girl named Mia (Chloe Moretz) who is involved in a car crash with her family. It leaves devastating consequences on her other friends and family.

The 17-year-old Mia is left in a coma. She begins to have an out-of-body experience.

While she is having this out of body experience she tells the story of her life and her first love, Adam (Jamie Blackley).
READ MORE 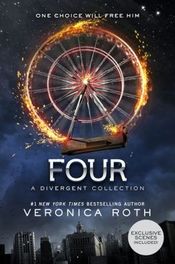 Two years before Beatrice Prior’s story in “Divergent” is Tobias’ story. “Four” starts off with Tobias before we meet him in “Divergent.” Through this book, we can see Tobias as he is trying to become a Dauntless, and as he goes through his initiation. He struggles to get away from his father by joining the Dauntless. He changes his name to Four and leaves his life with his abusive father and his late mother.
READ MORE

Rihanna is “Unapologetic” in New Album 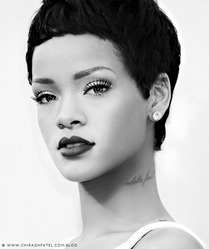 Rihanna is pouring out her feelings in every song on “Unapologetic.” She lets you know how she feels and is very personal. I’m sure anyone can relate to her music. Her album is full of music that has to do with emotions, love, and heartbreak.

This recording artist isn’t sugar coating anything. I love how personal she is in her music. For example, “Stay” is a very personal and emotional song. Most super stars act or try to hide what’s going on in their lives. They come off as if they’re perfect. Rihanna lets her fans know that she is still human. She lets us know that she has flaws. That’s beautiful to me.
READ MORE 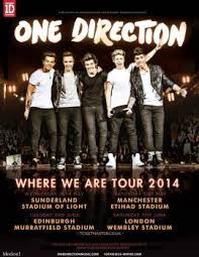 Tour: “Where We Are”

Artist: One Direction and 5 Seconds Of Summer

This past summer I attended the One Direction concert in Detroit, Michigan. The opening act at the concert at Ford Field was 5 Seconds Of Summer, leading up to the main event, One Direction.

I've been to a lot of concerts, and this was by far the best. This was my second time seeing One Direction and 5 Seconds Of Summer.
READ MORE

Is Rock and Roll Dead? Not With FOB 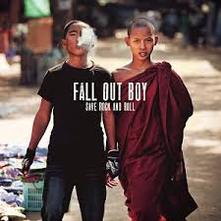 Title: “Save Rock and Roll”

If rock is not your ideal genre of music,  “Save Rock and Roll” is not for you. The purpose of the album’s title is apparent in the songs. “The Phoenix” is about rising up from the ashes, which is what they want rock and roll to do.
READ MORE

More to Salem Than Witchcraft 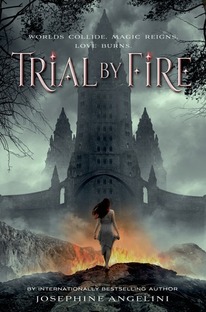 Title: “Trial By Fire” (First in the Worldwaker series)


Lily is miserable most of the time from allergies that are literally killing her. That why she is hoping to enjoy her first high school party with her best friend and lately, crush, Tristan. But Lily is publicly embarrassed and after that, she just wanted to disappear and leave the world.

Well, all of a sudden, Lily is in a different Salem than her hometown of Salem, Massachusetts. This world has really scary creatures and is ruled by a powerful woman named Crucibles. The cruelest and strongest of them all is Lillian, Lily’s other self in this alternate universe. And the thing that makes Lily weak at home - allergies - is what makes her extraordinary in new Salem.

“Yours Truly” Should Be in Your Collection 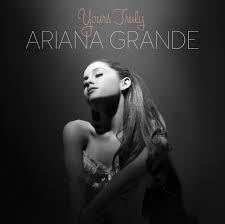 There are a lot of people featured on Ariana Grande’s “Yours Truly” album like Mika in “Popular,” Big Sean in “Right There” and Mac Miller in “The Way.”  Nathan Sykes from The Wanted is featured on the song “Almost is Never Enough.”
READ MORE